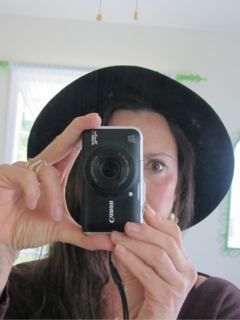 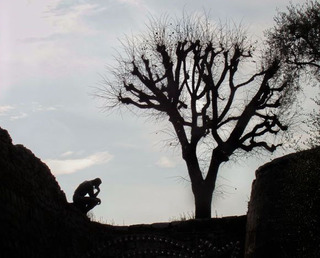 Now that I've asked people for their questions about NOON AT TIFFANY'S, I'm having to come up with answers which, even though I wrote the book, is harder than you may think.
As it turns out, one of the more popular questions is — what percentage of the book is factual and how much is based on 'informed assumption?  In my estimation approximately 85% is factual, and the remaining 15% is fiction that is based on intelligent/intuitive conjecture.

For example: Josephine Wolcott, the youngest of Clara's 3 sisters, and the sister who plays a key role in the first third of the book, rarely, if ever, wrote letters—if she did, I did not find them in my research. Thus, I had to fashion her character from what her sisters, mother and friends wrote about her, from public records and photographs.
I also drew conclusions from her death certificate on how the chronic illness that ended her life at the age of 24, may have affected her personality. Another example of this is the photo of Clara on the front cover. Her weekly letters gave in-depth detail about her state of mind and mood. Thus I surmised that this photo was probably taken sometime in 1902. If you study the photo closely, you will see a pensive, melancholy woman—or, in the modern vernacular—she was depressed. As reflected in her letters, in 1902 Clara hit her emotional rock bottom after her favourite sister, Kate, died of peritonitis and, immediately following this great loss, the Tiffany Men's Department went against her and her Tiffany Girls demanding that the Women's Department be shut down for good.
Next most popular question was why I changed genres from True Medicine and Medical Fiction to Historical, Biographical Fiction. I'll save that for the next blog post.
Read More

I so wish you had written this book 30 years ago and I read it then. It's transformative. Thank you. I'm half way thru and am enjoying it tremendously.