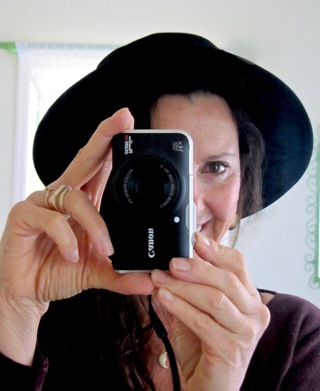 THE BIRTH OF A LOGO

Tags: Words or phrases to catagorize this post for the tags section

Logo: a symbol or small design adopted by an organization to identify its products.
Before I could even think of logos, I had to come up with a company name.
Fueled by liquid refreshments, my friends and I came up with a long list of clever, bizarre, and downright hilarious possibilities, among them: A Red Heron Press (after the infamous 'a red herring'), Heron Dippity Books, Stork Raven Mad Press, and so on. None of them were quite right until Heron Quill Press came to me (as do most of my ideas) at 4 one balmy morning.
Next, the logo. This was when I realized it is a very good thing to have a name that is also a noun. I came up with a drawing of a heron and sent it out to my friends and family for their votes. What I didn't know was that among my nephews there was a very talented professional graphics artist. Instead of a vote, Dan Magil sent his version of the perfect logo. And to my eye, so it is.

The logo and the story behind it...perfect.

Your logo is beautiful. Sleek, elegant, and spiritual. And since you are blessed with TWO names that are also nouns, I believe you should create an emergency backup logo drawing of an echo.