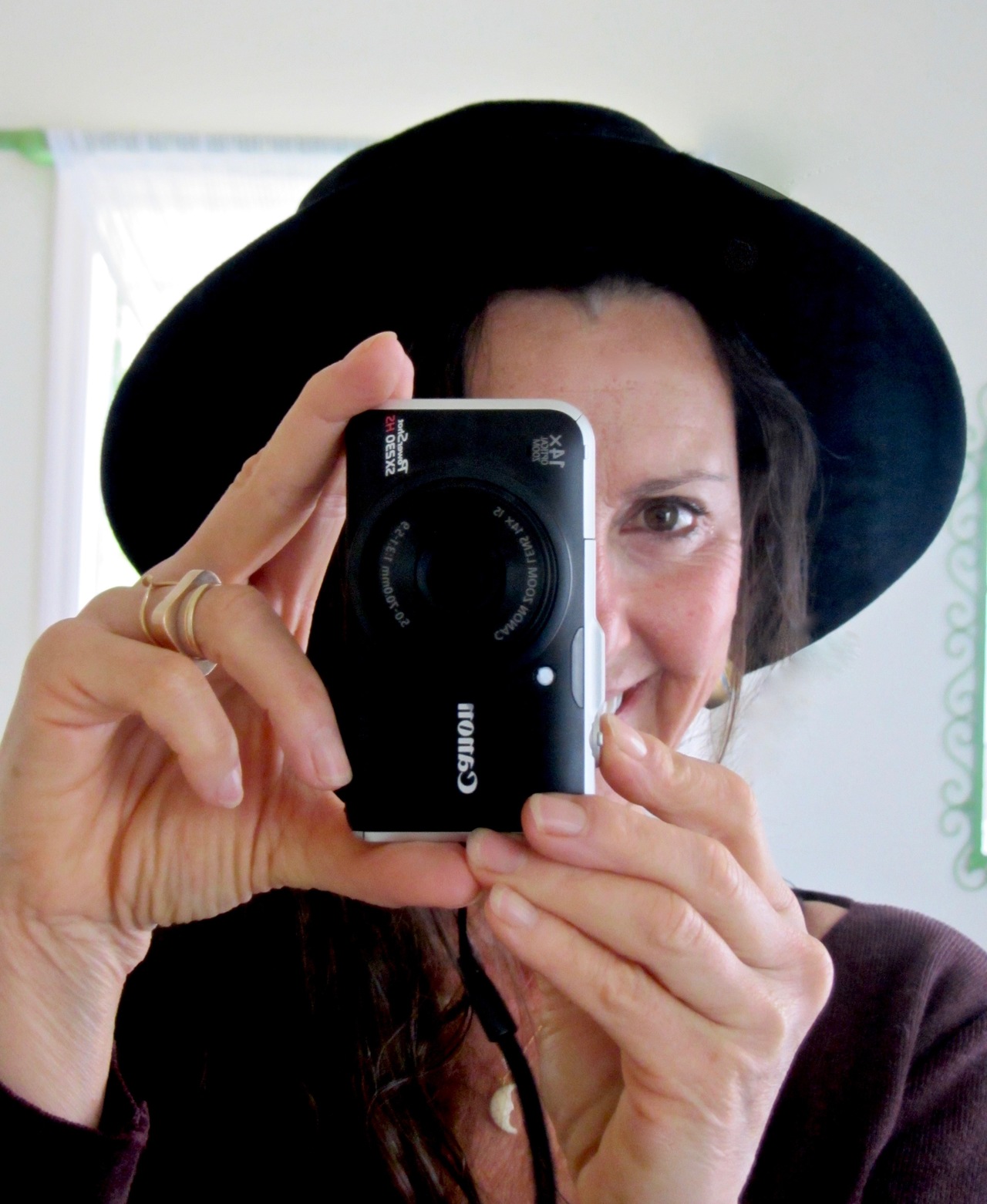 IN THE SUMMER OF 1888, Clara Wolcott, a daring young artist from Ohio, walked into Louis Tiffany's Manhattan office to interview for a job as a designer. For the next 21 years, her pivotal role in his multi-million dollar empire remained one of Tiffany's most closely guarded secrets—a secret that when revealed 118 years later sent the international art world into a tailspin.
Torn between his obsession with Clara and his lust for success, Tiffany resorts to desperate measures to keep her creative genius under his command. Clara cleverly navigates both her turbulent love-hate relationship with Tiffany and the rigid rules of Victorian and Edwardian societies, in order to embrace all the adventure and romance turn-of-the-century New York City has to offer.
Basing her story on a recently discovered cache of letters written between 1888 and 1944, New York Times bestselling author Echo Heron artfully blends fact with fiction to draw the reader into the remarkable life of one of America's most prolific and extraordinary women artists: Clara Wolcott Driscoll, the hidden genius behind the iconic Tiffany lamps. And yes, that's Clara on the cover.

This book is phenomenal. Grabs the reader's focus and won't let go. You find yourself immersed in Clara Driscoll's world even after you reluctantly put the book down to go about necessary daily chores. Lost sleep finishing it - well worth it. Get this book, savor it, give copies to others - an excellent read!

Do you want to remember the thrill of having an inspiring, exciting, suspenseful book in your hands? Well....I'm standing on the rooftop to let everybody know this is it! In an effort to make it last, I'm rationing myself a few pages a day (Sadly, this book will come to an inevitable end). I have no doubt that this is Echo's next NY Times Best Seller!